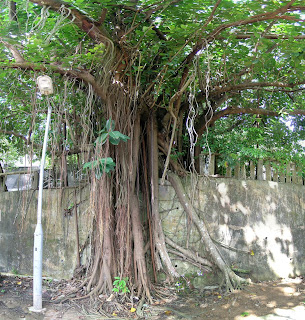 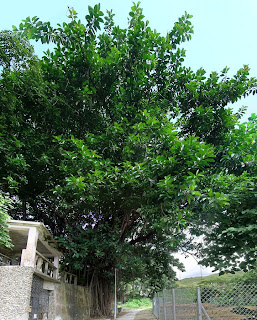 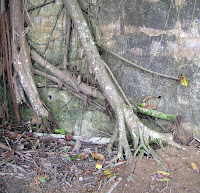 UPDATE: In October 2010 we received a letter from the government, which said that, having conducted further studies (undoubtedly costing tens of thousands of taxpayer dollars), they determined that the planned drainage extension was not necessary, and therefore further works were suspended. The Ghost Tree will not become a ghost anytime soon.
All contents © Larry Feign Posted on Monday, July 12, 2010